There is still a long way to go for gender parity in organisations, particularly across senior leadership roles. Diversity and Inclusion teams are naturally always looking for ways to reduce this disparity, and many have found an effective solution in mentoring.

Mentoring programmes catered specifically for women in leadership have been proven to increase gender diversity in organisations and support more women into senior managerial roles.

LVMH is an organisation doing just that, with mentoring being one of the ways they’re hoping to reach 50/50 gender balance in key group positions in 2020. This is an incredible goal set by the EllesVMH initiative, and it’s not far from being achieved.

Guider are delighted to be working with EllesVMH on this ambition, creating an impactful mentoring programme with AI-driven matches to empower women across the organisation.

On Wednesday 13th November, 74 talents from across 16 Maisons of LVMH gathered at The AllBright Mayfair for the launch of the programme.

We heard from Allbright Co-Founder Anna Jones about the origins of the women’s only members club and the work they’re doing to support women in their professional development.

A panel of industry experts then shared their insight around the power of mentoring, networking, and the ongoing fight for increased gender diversity in the workplace. 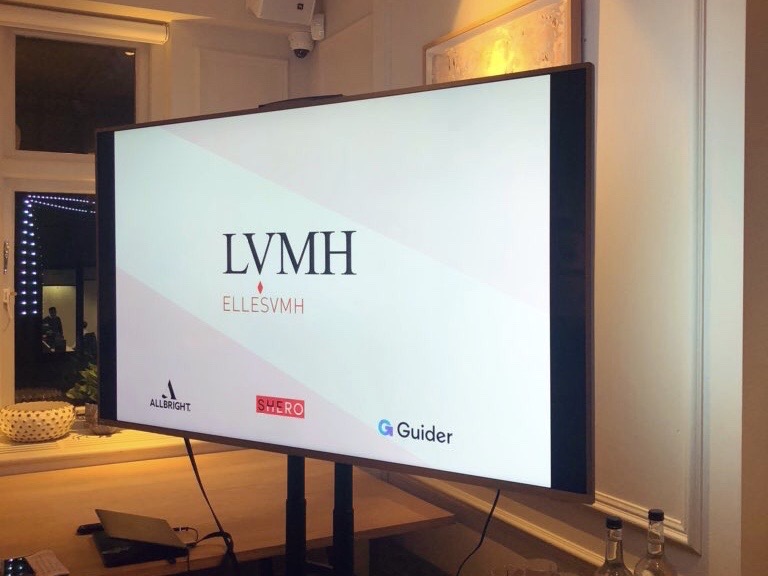 Ana Loback, with her expertise in psychology, discussed the neurological benefits of mentoring and how it can positively affect our wellbeing. She explained that “when you experience a positive human connection, you physically feel better, and that can affect both your mental health and even your immune system”.

Putting the emphasis on the importance of human connection, Ana went on to discuss how we should seek out these mentoring and networking opportunities as much as possible. “When you hear people say you need to stand out from the crowd, I think it’s more about connecting with the crowd”.

On the topic of confidence, particularly for women in a professional context, Nora advised:

“You’d rather be a fool for 5 minutes than a fool forever – always ask the stupid question and put yourself out there”.

CEO and Co-Founder of Guider Nick Ross also discussed the importance of mentoring from a  business point of view, in terms of the challenge of retaining talented young people. Informing the room that “43% of millennials leave their jobs within the first 2 years”, he stressed the need for organisations to take professional development of their employees far more seriously. “Millennials want mentoring, and companies need to give provide it or they’ll leave”.

Robert Davies, with his 25 years of experience within Marks and Spencers, a traditional and corporate organisation, shared some very interesting insight: “Big organisations have to encourage their people to be braver, otherwise it runs the risk of suppressing them”. Inviting the room to think: “What would you do if you were brave?”

The entire discussion was both insightful and inspiring, and we heard some positive testimonials from both mentors and mentees to close.

During the champagne reception in the Allbright’s beautiful dining / working space, the feedback and noticeable excitement from LVMH employees was overwhelmingly positive. Here are some of our top takeaways from the brilliant women and men at LVMH:

⭐️ “It was great to hear Rob’s comment about bravery, I think so often fear is something that really holds you back and it affects women more than men.”

⭐️ “I’ve only ever done informal mentoring, completely dependent on people in HR deciding who gets to be mentored by who. I’m so excited about this programme being done by technology, with it being smarter I hope it’ll allow more people to be mentored by others who are totally different to them and who they might not meet in their normal career”.

⭐️ “I love the idea of mentoring crossing so many different industries and businesses. As such a large group with different brands there’s so much to learn – it will set us free”

⭐️ “I’m really interested by the idea of reverse mentoring that was discussed on the panel, and think it’s important to think of mentoring as a partnership and be open to learn from each other in the unconventional way, particularly with tech skills”.

Thanks once again to EllesVMH and the Allbright – and we wish everyone at LVMH the best with their new mentoring relationships! 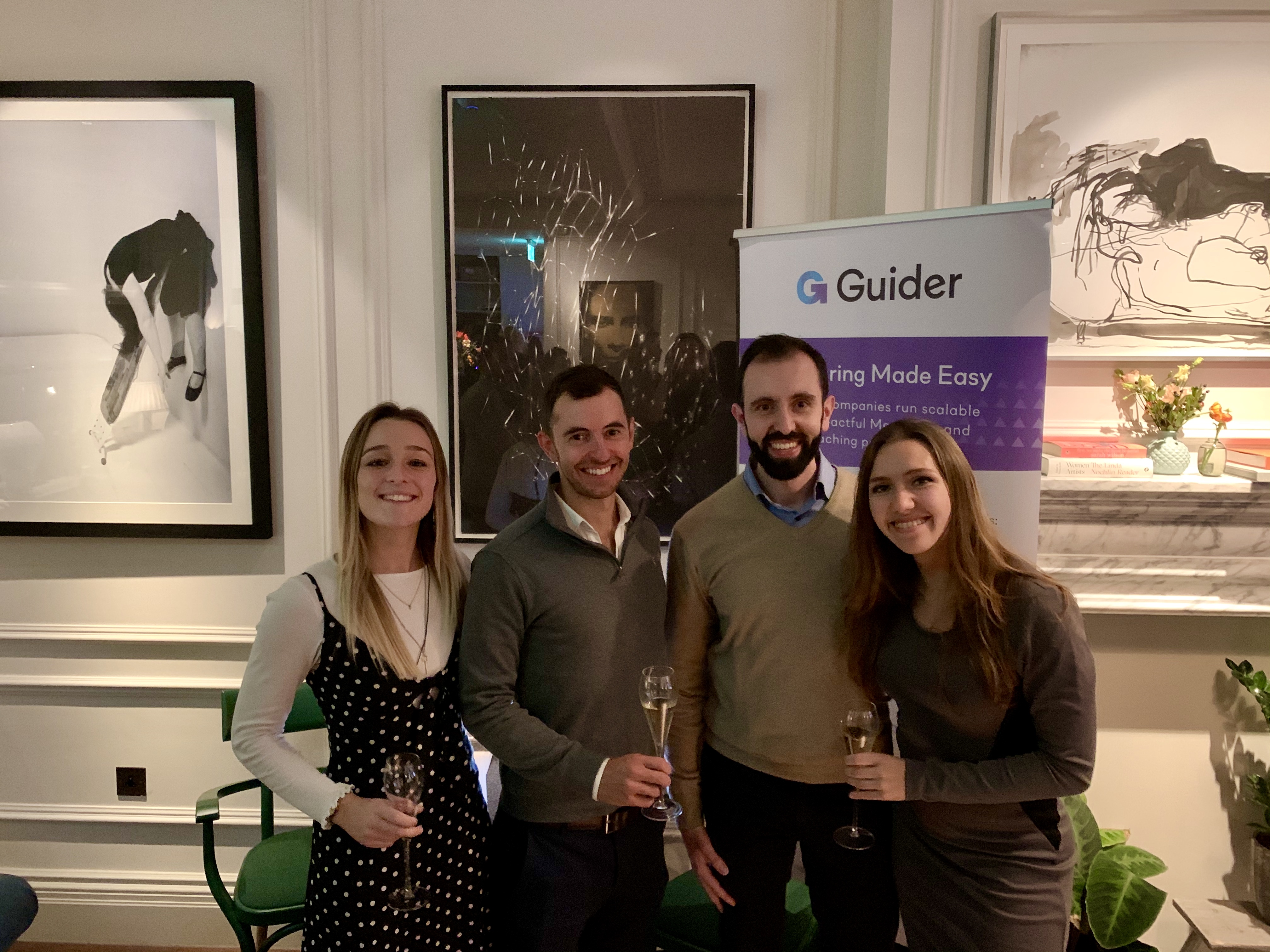 Guider is using AI powered mentoring software to help businesses and individuals reach their goals. Get in touch to find out how we can establish effective mentoring in your organisation 👋