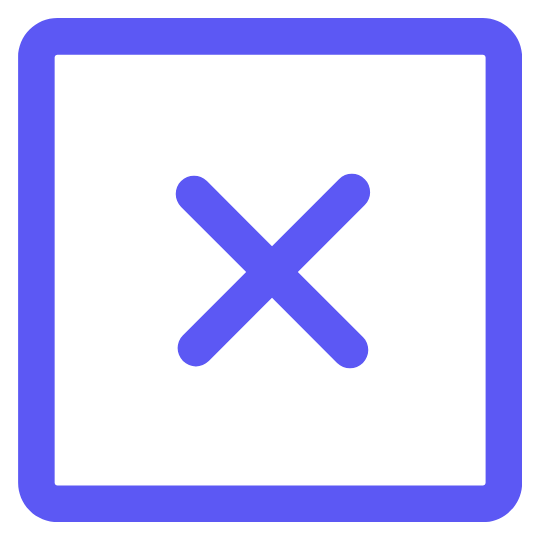 Mentoring Statistics: The Research You Need to Know

For years, finding a mentor has been advocated as a career and personal development practice. In 2020, more individuals than ever want a mentor, and more organisations are trying to provide mentoring in the workplace as a learning and development initiative.

The benefits of mentoring are vast, for both the person being mentored, the person doing the mentoring, and the organisations they work at. Countless studies have been carried out on the positive effects mentoring can have, from confidence, to mental health, to promotion likelihood.

There's a lot to read about mentoring on the internet. But if you want a summary of all the best mentoring statistics and research on its effects, we've done the reading for you and compiled it all in one place!

So whether you're looking to learn more about mentoring, or need some killer stats to support your mentoring program at work, look no further...

Read more on mentoring for diversity and inclusion:

5 Simple Steps To Start a Reverse Mentoring Program
11/25/2022
Interested in starting a reverse mentoring program? With mentoring software it doesn't need to be difficult. Follow our 5 simple steps to get started.

Self-Confidence, Setting Workplace Boundaries, and Navigating Male-Dominated Industries with Charlotte Fuller
11/25/2022
This week we're joined by Charlotte Fuller to talk about some of the challenges women face navigating male dominated workplaces. With actionable tips, this week's episode is not to be missed.

Why Mentoring is Essential for Sales Leaders
11/15/2022
Through sales mentoring, you can attract, retain and develop your sales team, and with Guider's mentoring platform, this can happen virtually through one simple software solution. Find out more here.
Ready to find out more?
Chat with our mentoring guides about how we can level up your employee growth today
Book a Chat